In 1996 NOP released a preview of their first game named ‘The incredible micro mirror men’. The game was never finished, but its development was rebooted in 2019. Since we gained over 20 years of coding experience the bar was set at the highest level in recreating our beloved game… 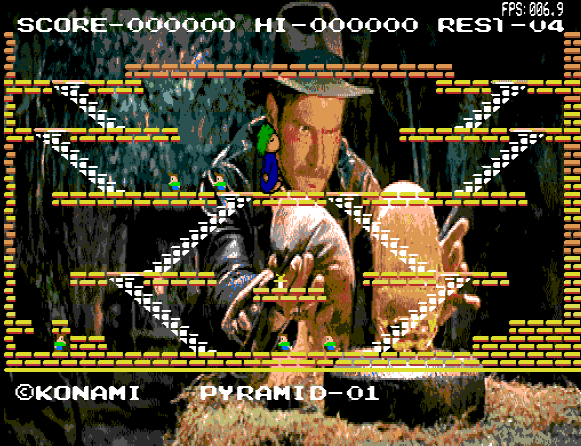 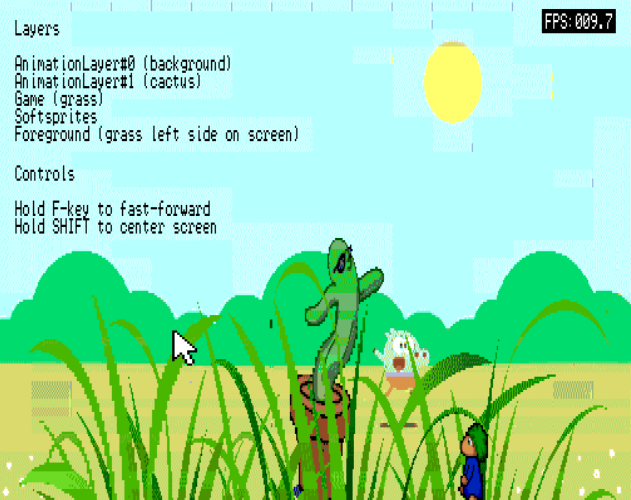 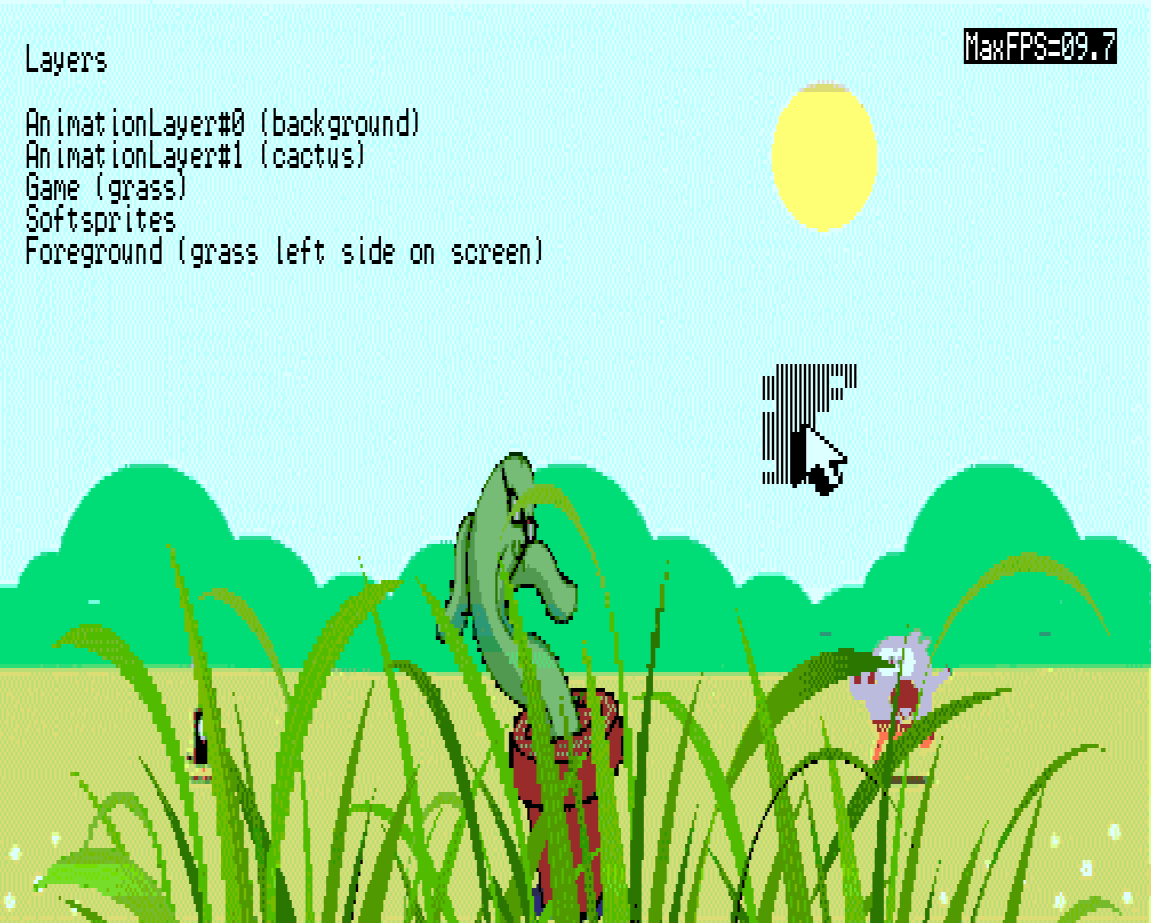